The reproduction of a true Civil War fife

Peeler Fifes offers the “Firth and Pond” Model with your choice of two different style finger hole patterns. A brief discussion of “Modern” and “Historical” finger holes is provided to assist you in making your decision. The model with the “Modern” finger holes is by far the more popular model. If you have any questions after reading the differences in the finger holes, please do not hesitate to contact me.

Historical Finger Holes:
This is the typical design found on so many civil war era fifes and earlier. When I began to produce the F & P, I took measurements from several original models that can be traced back to the mid-1800’s. As on the original fifes, the finger holes on this instrument are an exact reproduction of those found on the original fifes that were produced by Firth and Pond. When comparing these finger holes to the “Modern”, fife you will see that finger holes are smaller and all the same 0.22 inch diameter. There is also a larger spacing between the 3 & 4th hole. This F & P with the traditional finger holes has the same look as the original with only a few minor variations. This type of fife is for the hardcore civil war re-enactor and those with a penchant for historical accuracy. Because it is a direct copy, it plays with all the flaws (flats and sharps) of the original. IT WILL NOT HARMONIZE WELL WITH FIFES USING THE MORE MODERN STYLE FINGER HOLES 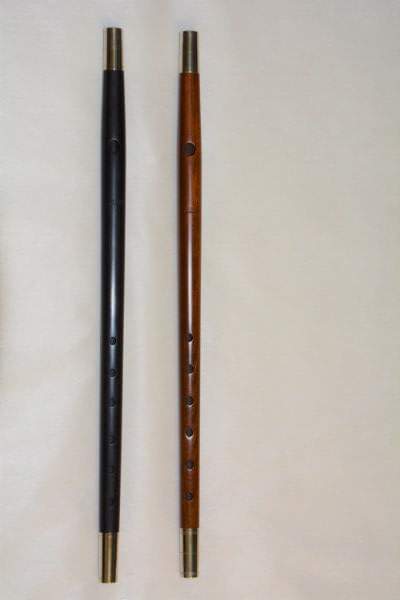